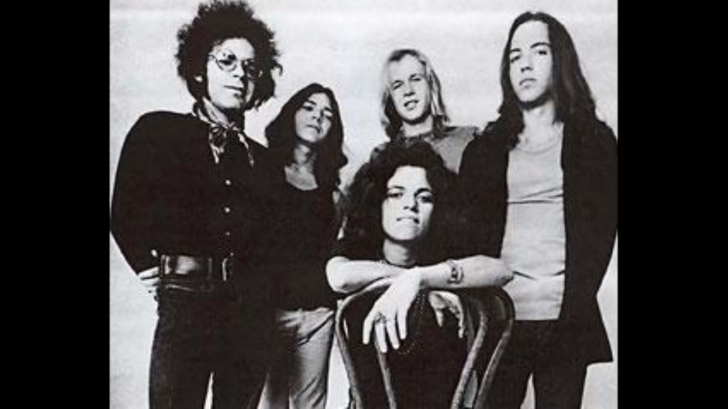 In January 1969, five young talented musicians discovered that they could do something for a change, making a new kind of music that combined elements of blues, rock, folk, country, jazz, and psychedelic into a unique style. They formed their group and called it ZEPHYR. The five young men were guitarist Tommy Bolin, keyboardist John Faris, bass guitarist David Givens, drummer Robbie Chamberlin, and vocalist Candy Givens.

The band was founded in early 1969 in Boulder, Colorado by musicians who were talented enough to just do about anything.

“I heard the first Zephyr album, and Tommy blew me away. That’s when I really stood up and took notice – ‘God I want to play with this guy.”

Bobby Berge, replacing one of the originals, played with the Zephyr until Tommy’s death in 1976.

One amusing thing about this band is that the day after Jimi Hendrix died, Tommy Bolin with Zephyr played some Jimi Hendrix tunes in Electric Lady Studio, sadly there was no any footage surfaced over the internet regarding the rumor, or it wasn’t recorded.

“Someone had opened one of Jimi’s guitar cases and left it sitting on the piano. Tommy walked over and put his hand on the strings for a moment. We plugged in and looked at each other, and then, without saying anything, Tommy started playing Foxy Lady.”

ZEPHYR were indeed one of a kind talented musicians, but due to their consistent line-up changes they often overlooked.