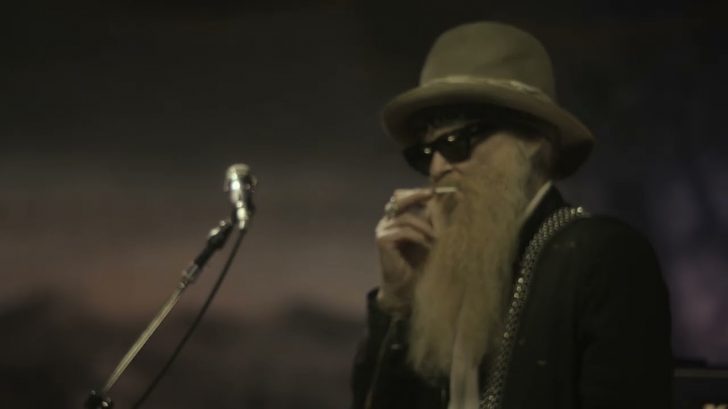 ZZ Top has released a clip performing their 1975 song “Thunderbird” from their 2022 live album “Raw.”

The track from “Fandango!” was recorded at a private session at Gruene Hall, “the oldest continually run dance hall in Texas,” as shown in the Netflix documentary “That Little Ol’ Band From Texas,” which was released in 2019.

The song “Raw” is dedicated “in righteous memory of Dusty Hill”, the bass player who died recently at his residence in Houston, Texas last year after withdrawing from a 2021 tour to resolve a hip problem; the band hired longtime guitar tech Elwood Francis to cover bass responsibilities during what was anticipated to be a brief non – availability, and who has continued to perform with the band.

The name of the album 2022 was inspired by the direct and unrestricted manner in which the tracks’ creation was recorded. As depicted in the film, the band’s members frequently interacted with one another while performing close together over the course of a single day. The methods employed paid homage to the recording methods ZZ Top employed at the start of their more than five-decade reign at the top of rock’s pantheon.

On December 3, ZZ Top launched its Viva Las Vegas residency at The Venetian Resort. Watch the performance video for “Thunderbird” below.