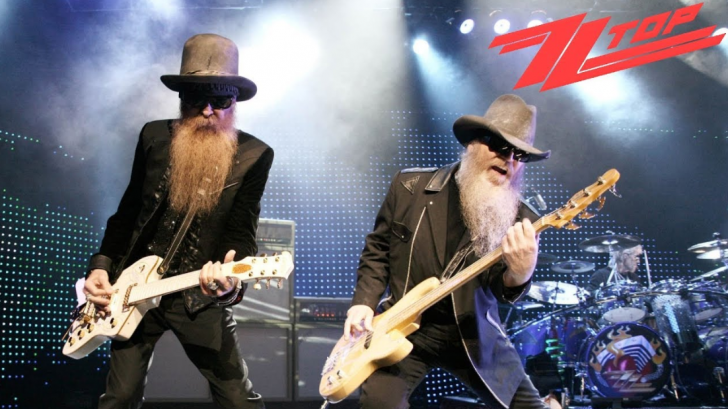 ZZ Top postponed their series of upcoming Las Vegas shows at The Venetian Theatre during the coronavirus pandemic outbreak “out of an abundance of caution.”

The Las Vegas residency was set to take place between March 20 to 28.

“We will make a return engagement at The Venetian with specific dates to be announced soon,” the band announced. “Thank you for understanding and look forward to seeing you all in Vegas soon!”

The band recently released their new documentary called, “That Little Ol’ Band From Texas”; produced by Banger Films. The documentary delves into the story of the Texas trio and their formation in Houston in 1969 rising to global stardom.

ZZ Top are still scheduled to co-headline with Def Leppard for a series of fall US tour dates that will begin in September.

Read More: Neil Young Will Stream Shows Due To Coronavirus