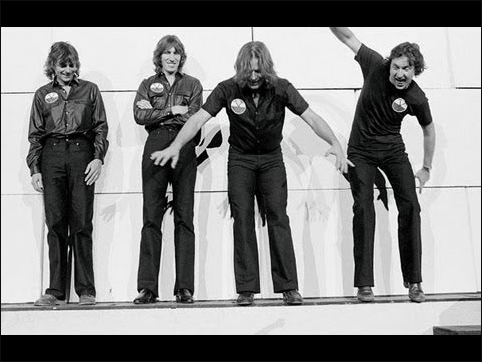 Pink Floyd recently released footage of the 1994 tour performance of their classic track “Money,” as a preview for their upcoming box set, “The Later Years 1987-2019.“

The box set will be released on November 29 featuring 5-CD/6-Blu-ray/5-DVD package and including an updated version of their 1987 “A Momentary Lapse of Reason,” along with the expanded edition of the live album 1998 “Delicate Sound Of Thunder.” The box set will also feature a series of 1987 and 1994 live recordings and unreleased studio materials, and the full versions of Venice Concert in 1989 and the group’s appearance in Knebworth in 1990.

The remastered and remixed concert film “Delicate Sound Of Thunder” will also be included on the DVD/Blu-ray and a restored and re-edited version of the live set 1985 “Pulse,” including numbers of unreleased live films, music videos, and screen films.

“The Later Years 1987-2019” will also be available in a 2LP / 1CD ‘Highlights’ package. Both 2LP and CD will be released in a gatefold sleeve containing each a 24-page booklet of their unseen and rare photos.